Watch tv wherever you are in the world using a VPN

TV4ever supports more than 1.000 sites including 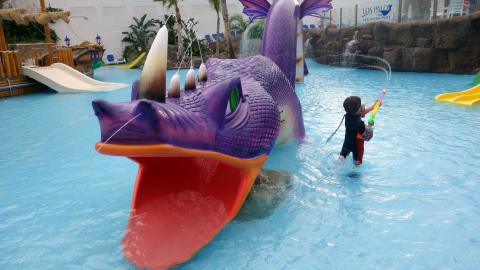 Say you're a german holidaying in Spain. Poolside you try to watch some ZDF. But alas. ZDF tells you that due to this and that you cannot watch ZDF from Spain.

Pretend you're back in Germany using a service called a VPN, a Virtual Private Network.